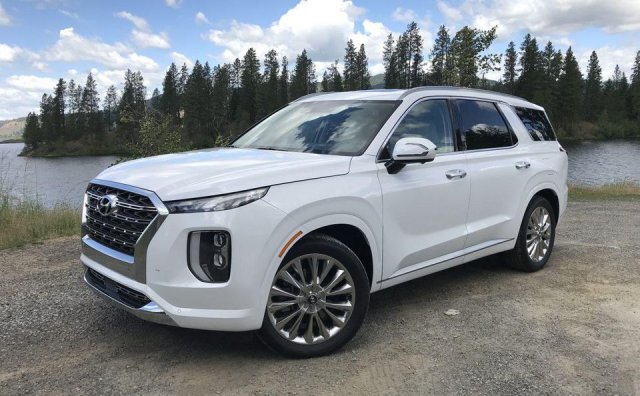 Hyundai Motor Co. and affiliate Kia Motors Corp. said Friday they posted a 2.7 percent on-year increase in U.S. sales in the first half of the year, helped by robust demand for their SUVs.

In the January-June period, Hyundai and Kia sold a combined 638,172 vehicles in the United States, up from 621,349 units a year earlier, according to their sales data.

In particular, Hyundai reported a sales increase in the U.S. market for the 11th consecutive month in June, driven by strong sales of the Palisade, Santa Fe and Kona SUVs.

"June was a momentous month for Hyundai as we started sales of our flagship and most premium SUV ever, the Palisade. While there is some overall industry slowing, we continue to outperform the market and increase our share as our product mix is aligning with consumers' SUV preferences, along with a versatile lineup of cars and alternative-powered vehicles," Randy Parker, vice president in charge of national sales at Hyundai Motor America, said in a statement.

The Telluride is produced at Kia's U.S. plant and sold only in North American market.

"Kia outpaced the industry throughout the first half thanks in part to overwhelming demand for the all-new Telluride. Kia is carrying a lot of momentum into the third quarter, and we are confident our upward trajectory will continue throughout the remainder of the year," Bill Peffer, vice president in charge of sales operations at Kia Motors America, said in a statement.