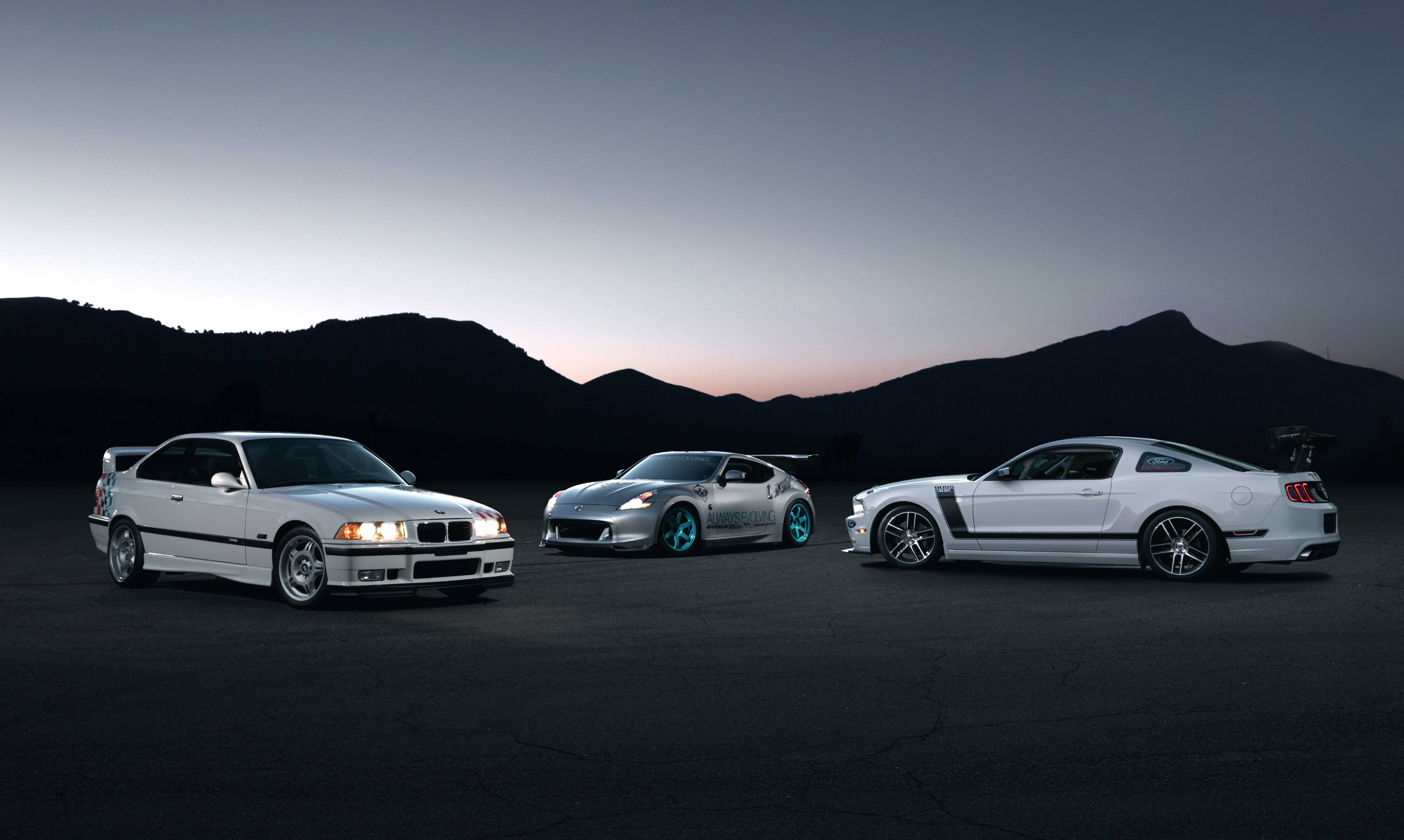 A collection of 21 vehicles from the person collection of the iconic Paul Walker is set to headline the Barrett-Jackson’s 49th Annual Scottsdale Auction, January 11-19, 2020. Walker is best know for his role as deadhead Brian O’Connor in the legendary Fast and the Furious franchise, and for his charitable work that continues through the Paul Walker Foundation that was founded by his daughter, Meadow, and Reach Out Worldwide.
“We’re deeply honored to offer the amazing Paul Walker Collection at our 2020 Scottsdale Auction,” said Craig Jackson chairman and CEO of Barrett-Jackson. “Paul’s impact was immense through both his influence as an actor in the ‘Fast and the Furious’ movies and his philanthropic drive as the founder of Reach Out Worldwide. We’re proud to help continue Paul Walker’s legacy by offering his esteemed collection to their new caretakers at our flagship Scottsdale event.”
Some of the highlights of the collection include seven BMW M3 models, with two E30 M3s and five E36 M3 Lightweights. Many of the models are modified to high-performance spec.
Paul Walker Collection Heads To Auction
“Paul Walker’s collection spanned five decades of automotive excellence and truly reflected his personal taste,” said Steve Davis, president of Barrett-Jackson. “Paul’s passion for performance was especially expressed in the cars he loved. This group of vehicles also represents the evolution of the hobby, as collectors are clearly broadening their horizons and diversifying their collections
American muscle is represented by a 2013 Ford Mustang Boss 302S, a car that was never before raced. A custom Nissan 370Z that made an appearance in Fast Five is also seeking a new home.
The Paul Walker Collection includes: